Despite a blustery and often times cold day, the 2nd annual Mayor’s cup, sponsored by Hibby’s Sports Grille, and presented by the North Terra Golf Foundation, was played April 10. With a 129 players-exceeding last year’s number of 105- in the field, the golf course was absolutely packed and despite the weather, some excellent scores were shot.

In the A flight the winners were Scott Miller, Landon Tyler, and Leroy Trone with a score of 4 under par, second  place went to Brad Simpson, Jared Finley and Chuck Orr with a score of 3 under, and third place finishers in the “A” flight were Aaron, Eric,, and Galvin Jackson with a score of 2 under par. Winners of the “B” flight were Rowdy Robinson, Carissa Green, and Brandon Marpak with a score of 2 over par, second place went to the team of Wayne Mong, Chris Hampton, and Randy Hampton, and third place finishers were the team of Andrew Dawson, Calvin Romans, and Joshua Parker. The winners in each flight received an engraved plaque along with a cash prize of $500, $300, and $200 dollars respectively.

As stated previously, the tournament was sponsored by Hibby’s Sports Grille and all players had a chance to win a Club Car golf cart for a hole-in one, a hand-made Mayor's Cup quilt (drawing), closest to hole prizes on the Par 3’s valued at $80-$150, an embroidered Mayor’s Cup golf towel done by Linda Jackson of Signature Stitches, 7 raffle items valued between $40 and $180 dollars. Breakfast and lunch as well as desserts were available to all participants.

A special thanks to Pizza Shack and Coca-Cola for their contributions and participation in the tournament and “hats off” to Stan Webb and his staff for getting the course in playable conditions after the rain came through the day before.

The North Terra Golf foundation expresses their appreciation to the sponsors and supporters of this tournament and  would like to encourage everyone to frequent these places of business and thank them for their “Giving Back to the Community”.

The tournament was a great success and all net proceeds, which are expected to exceed last year’s total, will be placed in the golf course account for course use. 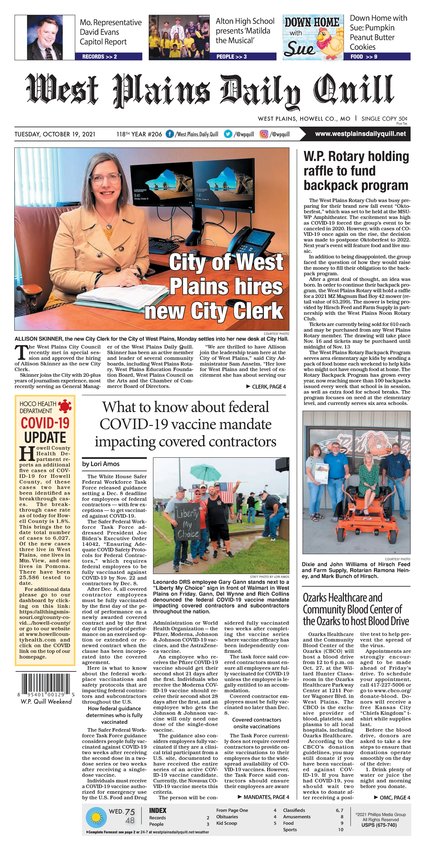