Republican Congressman Long is conducting a bus tour around the Ozarks to gain support for his election.
Long recently announced on August 3 that he is running for U. S. Senate. Long was voted in to replace U. S. Senator Roy Blunt in 2010. He is hoping to once again replace Blunt.
Representative Long quoted “We need to get the Senate back. You aren’t going to do anything until you get the Senate back and I’m the guy who can win the Senate seat in Missouri. As Republicans we must fight hard to regain control of the Senate.” He continued by saying “The Democrats are working at warp-speed to dismantle everything President Trump and I fought for over the last four years.”
Rep. Long is facing other Republican nominees in the primary. They include Missouri Attorney General Eric Schmitt, former Gov.Eric Greitens, Missouri 8th District Rep. Vicky Hartzler and, and St. Louis personal injury lawyer Mark McCloskey
Rep Long encourages voters to vote for him as he sates. “Don’t vote wrong, vote Long.” 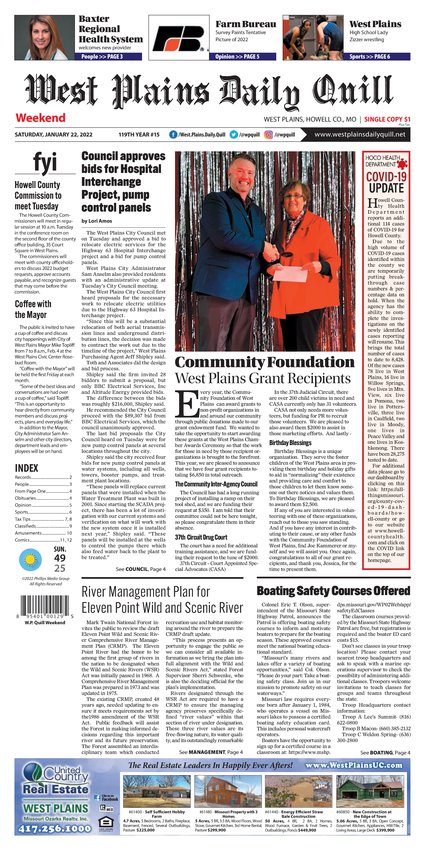