Two West Plains, Missouri, men were sentenced in federal court today for their roles in a conspiracy to distribute methamphetamine in Howell, Greene, and Texas counties.
Benny D. Griffin, 59, and Jordan W. Gutierrez, 26, were sentenced in separate appearances before U.S. District Judge Stephen R. Bough. Griffin was sentenced to 15 years in federal prison without parole. Gutierrez was sentenced to 12 years and six months in federal prison without parole.
Griffin and Gutierrez each pleaded guilty on March 25, 2021, to participating in a conspiracy to distribute methamphetamine in Howell, Greene, and Texas counties from Dec. 31, 2015, to June 21, 2019. Griffin also pleaded guilty to possessing a firearm in furtherance of a drug-trafficking crime.
On Nov. 26, 2018, law enforcement officers executed a search warrant at Griffin’s residence. They searched Griffin, who had 1.947 grams of pure methamphetamine in his pocket. During a search of the property, officers found a black waterproof case in the wood line approximately 100 yards from the residence. Inside the case, officers found multiple bags of methamphetamine, which totaled 851 grams of pure methamphetamine. Officers also found several bags of marijuana, drug paraphernalia, and surveillance equipment both inside and outside the residence. Officers seized $16,098, which has been forfeited to the government as the proceeds of drug trafficking, from a living room safe. Officers also found a loaded Ruger .22-caliber pistol on the bed in the master bedroom.
Griffin told officers he had obtained the methamphetamine a few days earlier from co-defendant Fontella J. Noose, 40, of Springfield. Griffin rented a vehicle and drove it to Springfield, Mo. He stayed in a hotel while Noose took the vehicle to Tulsa, Oklahoma, to purchase the methamphetamine. Noose picked up three pounds of methamphetamine on the trip and gave him two of the pounds. Griffin said he provided all of the cash for the drugs and Noose owed him $9,000 for her pound and another pound she had kept on a previous transaction.
Griffin told officers he had used Noose as his source of supply for approximately three months and had conducted four or five transactions with her, having gotten three pounds of methamphetamine on each occasion. Griffin said he paid $5,000 per pound of methamphetamine.
Noose, who pleaded guilty to her role in the conspiracy, was sentenced on March 25, 2021, to 20 years in federal prison without parole.
Gutierrez was arrested on Sept. 25, 2018, while returning from a trip to Oklahoma to purchase illegal drugs. When officers detained Gutierrez at a truck stop in Cabool, Mo., he was in possession of 70.63 grams of methamphetamine.
Although the methamphetamine seized at the time of his arrest was purchased from a different source, Gutierrez told officers that he purchased methamphetamine from co-defendant Shirley J. Hicks, 63, of West Plains, on a consistent basis for approximately two months during the conspiracy. Gutierrez purchased one ounce at a time from Hicks, several times per month.
Hicks has pleaded guilty to her role in the conspiracy, as well as to possessing methamphetamine with the intent to distribute. When law enforcement officers executed a search warrant at Hicks’s residence on July 24, 2018, they found a red toolbox inside a shop/barn that contained six bags with a total of 5.627 kilograms of pure methamphetamine. Inside a bedroom closet in the house, officers also found12 bags with a total of 243 grams of pure methamphetamine inside a black leather bag, and a bag of methamphetamine inside a blue waterproof box that contained 122.892 grams of pure methamphetamine. Officers also seized a total of $20,393, which Hicks admitted was proceeds from her distribution of methamphetamine.
Co-defendants Jose I. Gonzales, 39, and Shaun M. Ross, 43, both of West Plains, also have pleaded guilty and await sentencing.
This case is being prosecuted by Assistant U.S. Attorney Jessica R. Sarff. It was investigated by the South Central Drug Task Force, the Drug Enforcement Administration, the Missouri State Highway Patrol, the Howell County, Mo., Sheriff’s Department, the West Plains, Mo., Police Department, and the Mountain View, Mo., Police Department. 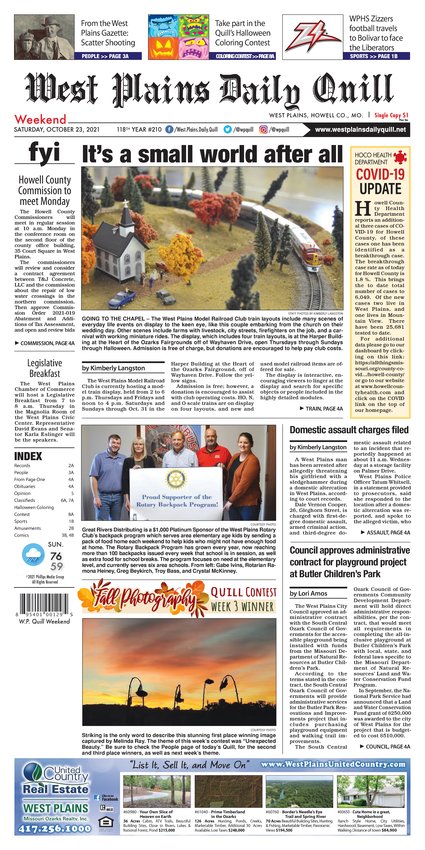