CALLS FOR SERVICE
At 9:42 a.m. July 6, Dispatcher Annie Glenn reported that, per 911, an officer was needed to respond to Sunshine Drive for a child who was out of control. At 9:46 a.m., a female was reported by Officer Glenn as stating that she was feeling suicidal. At 10:09 a.m., a 14-year-old female was reported by Assistant Chief Wes Ellison to be arguing with her grandfather and had stated that she wanted to hurt herself. When asked how she wanted to hurt herself, she specified kitchen knives. She agreed to go with her grandfather to be evaluated.
At 12:56 p.m. July 6, Assistant Chief Wes Ellison reported everything found secure in response to a motion alarm inside Howell County News on West Main St. in Willow Springs.
At 1:19 p.m. July 6, Assistant Chief Wes Ellison was reported as trying to make a traffic stop on a white motorcycle. There was found no registration on the motorcycle, and a citation was issued. Dispatcher Annie Glenn.
At 1:37 p.m. July 6, a caretaker called and stated that the person whom she takes for had locked himself in his vehicle and would not get out. Per 911, the caller called back and stated that he had gotten out of the vehicle and was standing next to it. The caller wanted an officer to respond. The male subject began making threats and walking towards the caretaker, blocking her from her vehicle. Dispatcher Annie Glenn.
At 5:36 p.m. July 6, Assistant Chief Wes Ellison reported a juvenile out of control, threatening suicide. The juvenile was taken by POV to Springfield.
At 10:08 p.m July 6, School Resource Officer Glen Moore reported a caller requesting help with one of her teenage children. Assistance was provided until she could make arrangements for the juvenile to go to a facility for advanced services.
At 10:12 p.m. July 6, a subject reported concerns regarding a neighbor. Both parties were contacted and cooperative. Officer Glen Moore.
At 9:54 p.m. July 7, Officer David Hocking and Officer John Thomas received a call from Howell County 911 regarding a man on South Harris St. with a firearm. Upon arrival, contact was made with the reporting party and he stated that he was serving papers for a court. The reporting party stated that he had explained to a white female why he was there, and then the female returned inside her residence after refusing the papers. Shortly thereafter, the female’s husband returned to the door asking why the reporting party was on his property. The reporting party stated that he then called 911 for the situation at hand. Officer Hocking and Officer Thomas made contact with the man that had threatened the reporting party with the gun and explained that the reporting party was legally serving papers from the courts and therefore had a legal reason to be on his property at that time. Statement forms were left for both parties. No further action was needed.
At 6:02 p.m. July 7, Officer John Thomas received a call from Howell County 911 concerning a well-being check on a subject located on East 4th St. Upon checking, it was discovered that the individual has passed away several months prior.
At 12:10 p.m. July 7, Assistant Chief Wes Ellison reported a request for a well-being check on a subject and was unable to make contact.
At 8:34 a.m. July 7, a caller contacted the Police Department asking for a well-being check on his friend who lives at the sunshine village. The friend had sent him a message and photo the day prior stating that her hand was substantially swollen. The caller had tried to make contact. Upon checking, the subject would not come to the door after several attempts knocking. While walking back to make entry, Assistant Chief Wes Ellison found the subject outside. She related that she was fine and had been sleeping.
At about 11:30 p.m. July 7, Officer Corey Clark was traveling east on West Valley St. when he noticed a gray passenger vehicle that was at the stop sign on East Valley St. The vehicle started driving in reverse down East Valley St. and Officer Clark drove towards the vehicle. Upon approaching the vehicle, Officer Clark noticed that the vehicle had stopped in front of an East Valley St. residence, and the vehicle’s headlights turned off as Officer Clark approached the vehicle in his patrol car. Officer Clark then stopped next to the vehicle and a female exited the vehicle and walked around to the passenger window of the patrol vehicle. The female stated that Officer Clark did not see her driving, and Officer Clark found this to be odd. The subject began walking off and up North Harris St. There was also a male in the passenger seat of the vehicle who was very cooperative and identified himself. Officer Clark then ran information through MULES on the patrol vehicle laptop and found no warrants. Officer John Thomas and Officer David Hocking then arrived at Officer Clark’s location. Officer Clark explained the situation and then told the male that he was free to go. Gentleman Jim’s Tow Service was then asked to respond to the location via 911 dispatch, and the service secured and towed the vehicle. 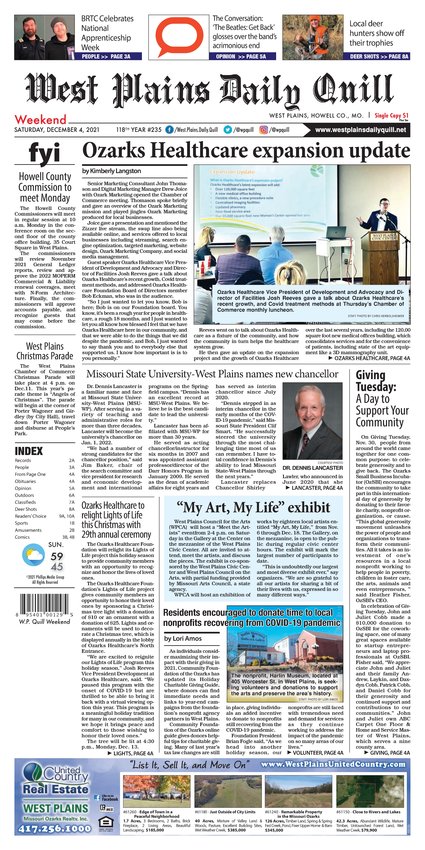