Additional honors were handed out to the Missouri State University-West Plains Grizzly Volleyball team and one of its members Saturday evening at the conclusion of the NJCAA Division I National Volleyball Championship at the West Plains Civic Center.

The Grizzlies received the tournament’s Sportsmanship Award, and sophomore outside attacker Maju Loureiro was named to the all-tournament team.

“I’ve always said that who you represent and how you represent them is important,” Grizzly Volleyball Head Coach Paula Wiedemann said. “There are many things to be proud of for all that’s been accomplished this season, and this award just added to it.

“There is an expectation of representing our university and our community in a way to make them proud. When a place and the people matter to you, you show it by doing the right things, for all of the right reasons,” Wiedemann said.

Selected by the championship committee, the Sportsmanship Award is presented to the team that displays outstanding character and sportsmanship throughout the tournament. The award has been given at each of the NJCAA National Volleyball Championship Tournaments for Division I, Division II and Division III since 2015.

The Grizzlies received the first Sportsmanship Award for Division I in 2015, Wiedemann said.

Loureiro, a 5-foot, 8-inch hitter from Curitiba, Brazil, was one of 12 players to receive all-tournament honors. She recorded a total of 57 kills and a .259 attacking percentage during the three-day event. She also had a passing rating of 2.38, 46 digs, two blocks, three service aces and 61 points earned in the event.

“Maju absolutely deserved to be named to the all-tournament team,” Wiedemann said. “I was extremely happy she was recognized for her performance in the tournament. She has been playing like this all year and has been incredibly consistent this season in being a huge part of everything that happens on the floor.”

“Maju has been so good all season. She had to deal with getting here late, travel quarantines and working her way into a team that had already played 10 games, but once she was put into the starting rotation, she has been amazing,” Wiedemann said.

“She led us in kills per set, was second in digs per set, and as a six-rotation passer, she gave us exactly what we needed to be as good as we were offensively,” the coach added. “She makes an impact on what happens on the floor, and the way she plays makes everyone else around her better. She’s hard to stop when she gets it going.”

Other individuals receiving all-tournament honors include:

The Heidi Cartisser Coach of the Year Award went to Alicia Williams, head coach of Iowa Western. The tournament Most Valuable Player award went to Yadhira Ancharte, a freshman setter for Iowa Western.

For more information about the tournament, visit NJCAA.org.

For more information about the Grizzly Volleyball team, visit MSUWPGrizzlies.com. 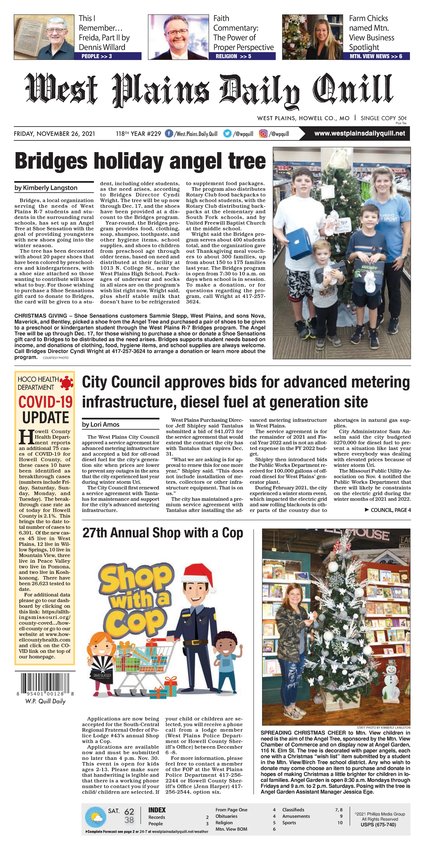